Botwars Cryptocurrency Trading Game what you can expect and win

Botwars update 1.2.0 what you can expect 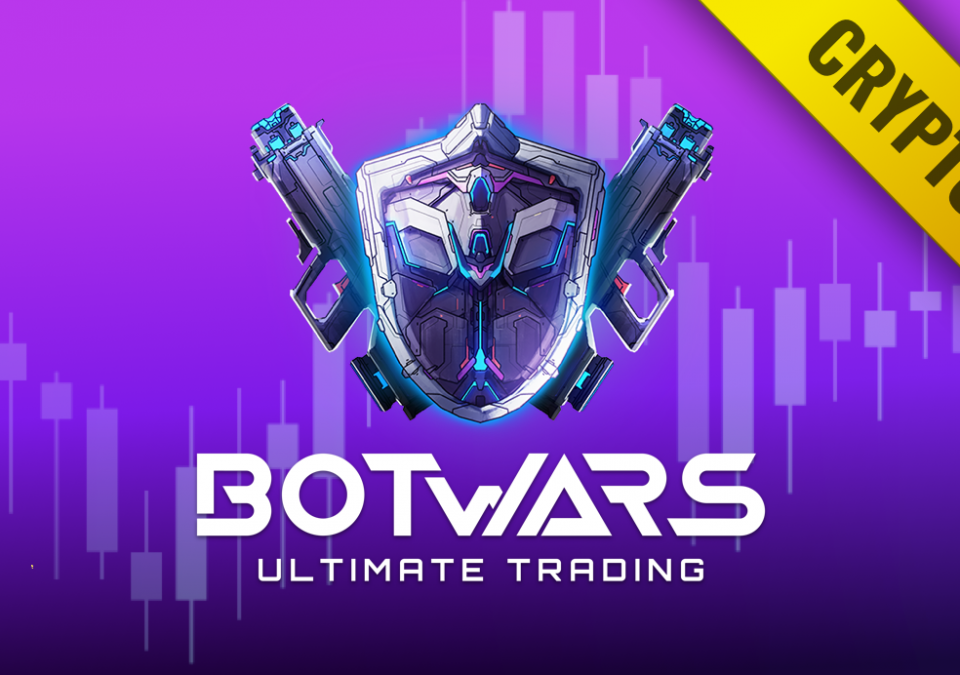 We have just released a new version of Botwars Crypto Trading Game, which is a cryptocurrency derivatives trading simulator, available on iOS at the App Store and Android at the Play Store.

Rebalancing the cost of levelling up weapons. Now it costs more to level up more powerful weapons, and less to level up lower powered weapons.

When you deploy a unit into battle, we have added the actual take profit and stop loss prices to the deployment screen. This allows players to specify their settings with dollar accuracy.

Botwars Trading Simulator works on live market data, so if the data feed goes down, so does Botwars Trading Game. We have done a lot of additional configuration and enhancements to make the data feed and connection faster and more stable to increase performance and reduce downtime.

We changed the rules around reseting your balance. As much as Botwars Trading Simulator instils some good risk management techniques it is still possible to zero your account. Previously, if player balance dropped below $1,000 they could reset their balance – back to $10,000 – and also reset their points, just to keep it fair. We have changed the settings to allow players to reset their balance at $5,000 instead, meaning if a player does make some mistakes early on, they can easily reset sooner.

Battle feed now allows you to inspect other players deployment settings and see what they are trading and what equipment they are using.

We’ve added phase 1 of daily promotions that show when players opens Botwars for the first time in a day. We don’t want to spam players with offers, but equally we don’t want them to miss out either.

There has been a rather annoying bug which caused the game to freeze after deploying a unit into certain battlefields, this has now been fixed

The onboarding tutorial can now only be skipped once a player is half way through it.

Some advert slots have been removed from Botwars as they were breaking the game flow to much. We removed adverts after player deploys a unit into battle and before they debrief.

The Ad Block feature has been removed, even though this was a popular feature, now we have removed the adverts that breaks the flow, there is no need for this feature.

There were some discrepancies between values shown on price feed, charts and deployment screen. We have matched the value and decimal points shows on the chart view with the current price.

In the store we now show information for each weapon.

You can no longer instantly open a loot box by sharing a victory on social media channels.

The amount XP earned from defeats has been rebalanced and defeats now give 50% less XP than victories.

If you purchase or win double XP tokens they can now be viewed in the Hanger.

We have updated the clan icons.

Fixed a load of other bugs that were causing the game to crash.

We hope you enjoy the update to Botwars Trading Game and as always, please keep sending in your feedback and requests! 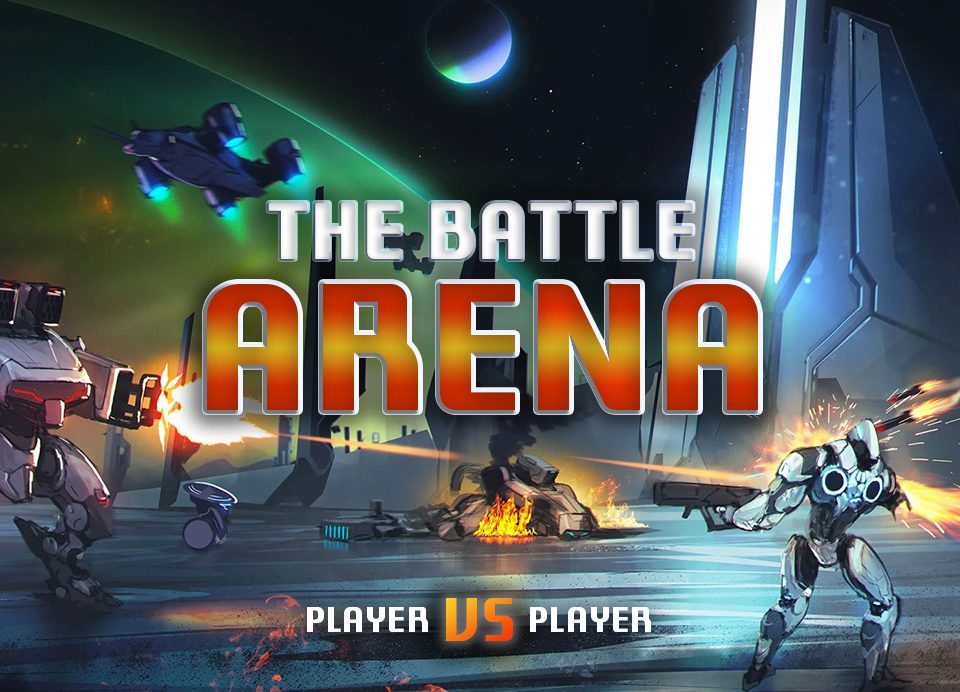 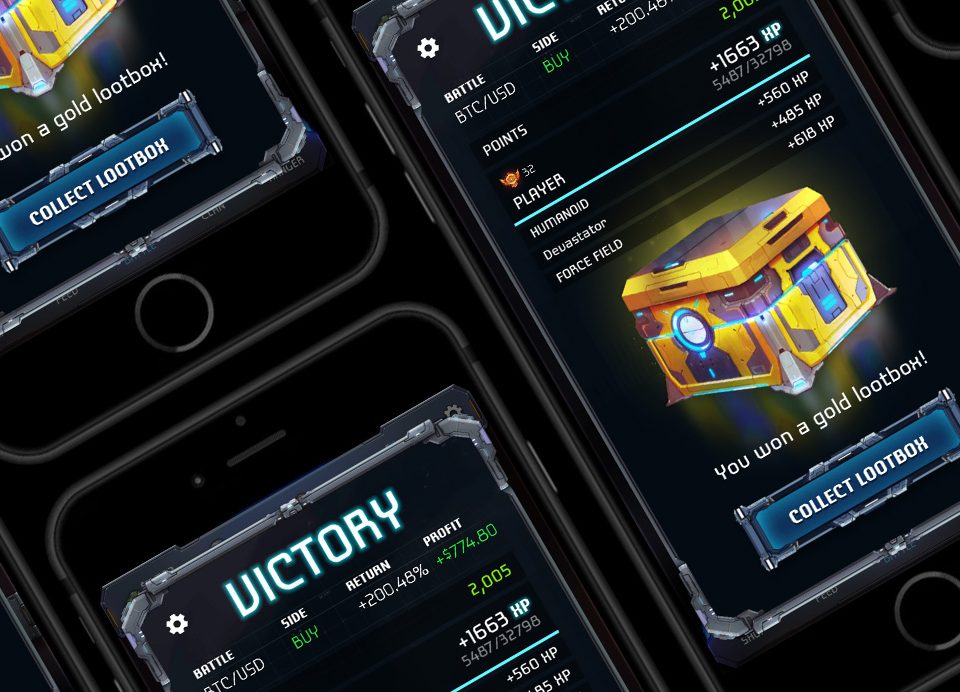